How Did the Ecommerce Unicorn Hepsiburada Team Up with AppSamurai to Boost the Growth of its User Base? 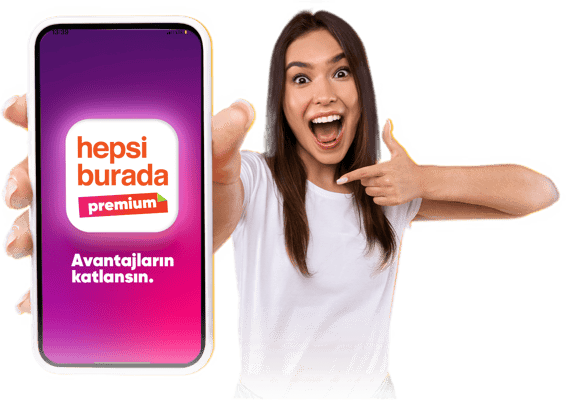 Marketplace giant, Hepsiburada made its IPO on Nasdaq with a valuation of 3.9 billion, it became one of the country’s unicorns. Such a significant path of success brings ambitious growth targets as an agenda item. Hence, the company continues to heavily invest in increasing its registered user base. As they have reached a plateau in their investment in Google, FB, and other digital channels, Hepsiburada started to seek alternatives for bringing new registrations and driving its figures further up.

With its vast pool of resources and targeting capabilities, real-time optimization engine, and a dedicated team of mobile growth experts, AppSamurai User Acquisition Platform was exactly what Hepsiburada was looking for. Once the brief was taken, the campaign strategy was built and taken live on the platform, first with the target of maximizing the reach and then optimizing based on install-to-registration ratios.

The campaigns kicked off in June 2021. Within a short span of time, by targeting the right people at the right time, the campaign has reached the desired level of daily registered users, with a competitive install-to-registration ratio of 47%. The cost per registration was 61% below other channels, while the volume brought in was 12% higher than the average of other paid channels.

The company continues as an always-on client of AppSamurai, further scaling its investment in the platform.